Well hello there! It’s been a while, hasn’t it? Lots has changed around here in the last year and a half. For one, we have a little girl (who is turning one next week!) – you can blame her for my absence ;) Parenthood has been an interesting adventure. I had many creative visions when I first embarked on my year of maternity leave but, as I’m sure any parent probably could have warned me, my productivity quickly developed an inverse relationship with my growing baby.

Shawn, on the other hand, decided to take all the many, many hours awake with the baby and do something with them. And trust me, it’s pretty damn cool. He’s been making ships in bottles for the better part of a year now, and premiered them last night at the 613 Night Market. Over the next month, we’ll be updating the website to include his ships. I have not been entirely idle either, so I will have some new content as well. Please be patient though; it took me 45 minutes to remember how to log in and upload a couple of photos this morning. No joke. 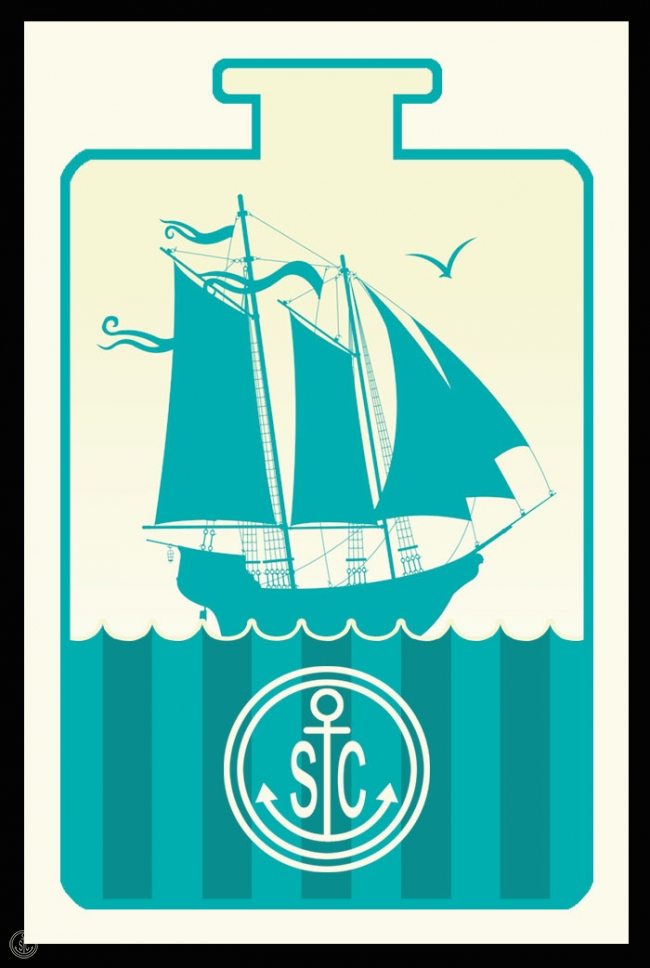 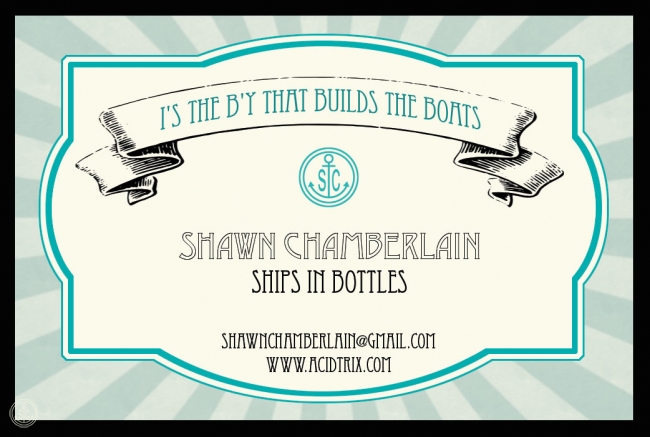 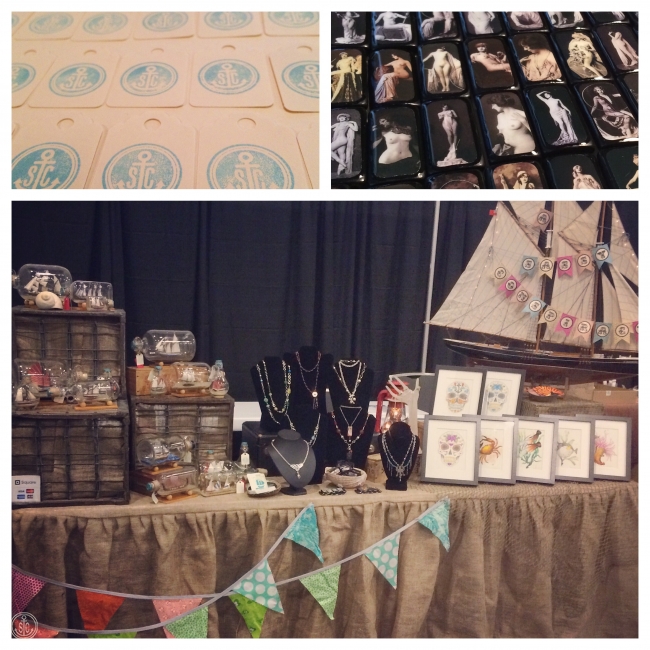 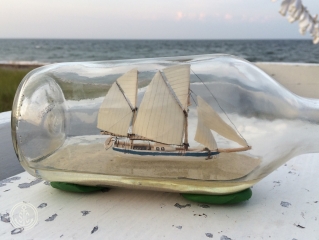 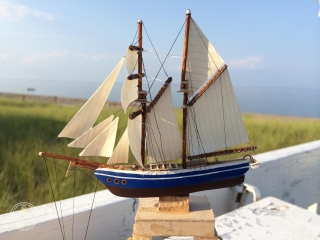